Weare’s outfitting has been in operation since 1998. We conduct some of the greatest-guided big game hunts in North West Montana. We offer Elk, Deer, Black Bear, Mountain Lion and Wolf hunts in Montana as well as consult and guide Brown/Grizzly Bear and Moose hunts in Alaska.

My name is Ben Ulrick and I have been hunting this area since I was a child. I have been guiding right here since 1992 and had been the head guide at Weare’s since the beginning of operation in 1998.

I am very excited to have recently stepped in as the new Outfitter/Owner of the business. After being involved in such an incredibly successful Outfitting business for all those years, I find no reason for much change.

For those of you that have hunted with us before, not much has changed other than some titles behind some names. Original Outfitter/Owner Eric Weare is still very much involved in the hunting and in the field aspects of the business. Our hunting area is the same and the lodge is still in the same place, although the lodge has undergone some nice upgrades.

Weare’s Outfitting will still only have quality experienced guides accompanying you in the field and will not over book our camp. Through my years of guiding here I have experienced many challenges, a lot of success and some disappointments during the hunts. But, I was in the field hunting, and was always thankful that I was able to make a living going hunting with some of the wonderful people that I have met over the years.

Now, I want to continue moving this outfit in the same positive direction. At Weare’s Outfitting we pride ourselves in not only providing you with an honest, quality hunt, but creating a memorable, lasting experience. Experiences that will make you want to return. Looking forward to hunting with you. BEN 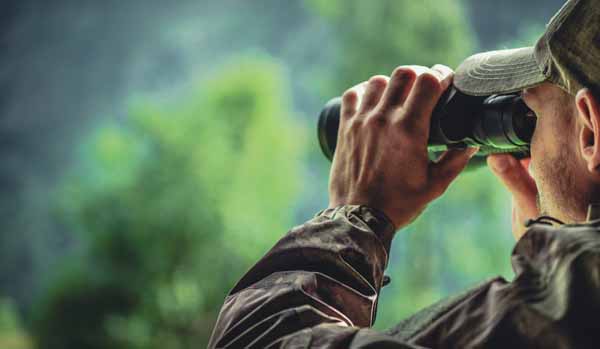 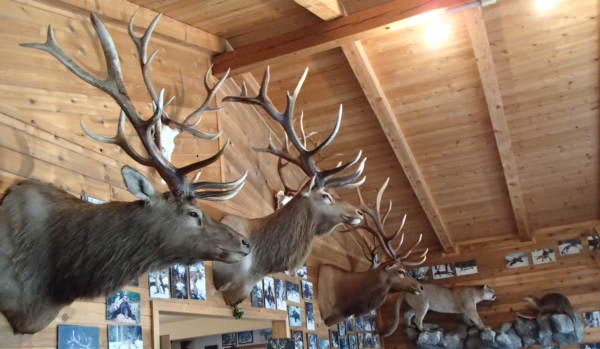 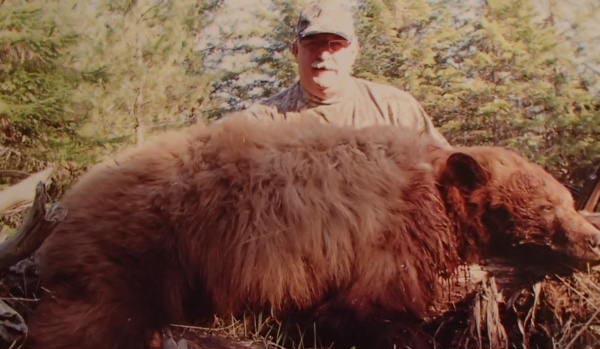